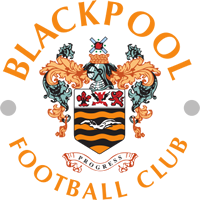 Comments:
Blackpool played the second half with only 8 men after 3 refused to continue due to the weather conditions (heavy rain). Another player eventually joined his teamates to make it 9. The score at half time was 2-0.

Players making their debut in this game: